Beat the heat with BAC grantees in the coming weeks! Theater, poetry, and visual art are all on deck throughout the borough: 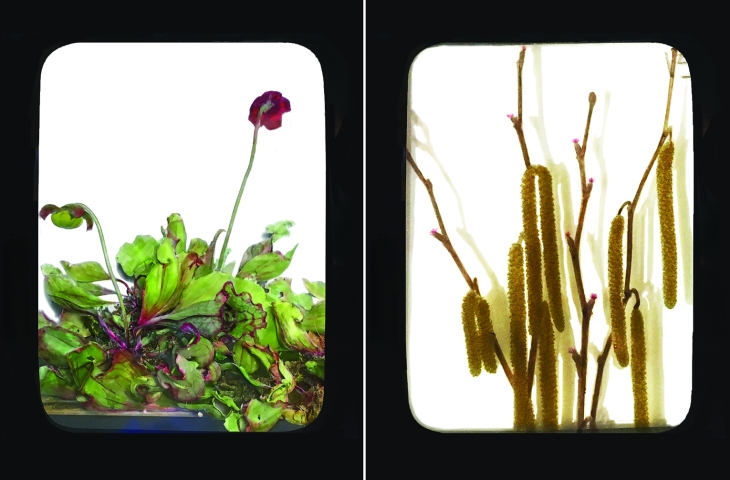 Image from Plant Cure/Brooklyn, opening at LIU Brooklyn in September. 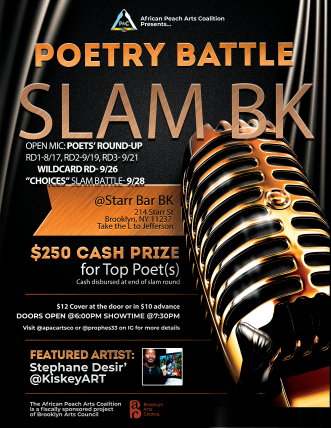 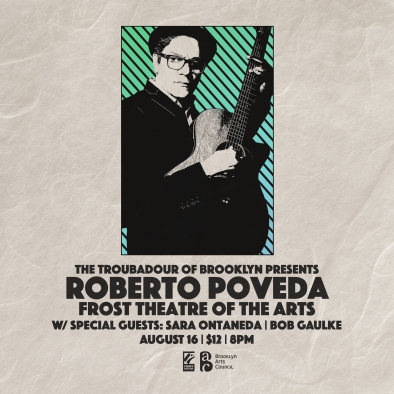 The Troubadour of Brooklyn: Roberto Poveda

Frost Theatre of the Arts

The Troubadour of Brooklyn will continue exploring diverse and unique trova perspectives from different parts of NYC, all of them connected to the world: Sandra Ontaneda, an Ecuadorian-American singer-songwriter based in New York City whose music mixes Folk, R&B, and South-American rhythms; Bob Gaulke, an American-Iranian songwriter based in the Bronx who teaches when he’s not writing or playing; and Roberto Poveda, a Cuban-American troubadour based in Brooklyn influenced by bolero, salsa, rumba, samba, hip-hop, and jazz. Tickets: $12 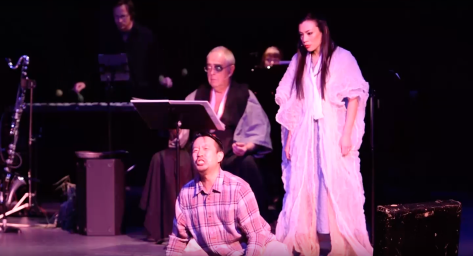 NYC-based Ensemble Ipse presents a music workshop of Max Giteck Duykers’s new opera “Both Eyes Open,” an opera/theater hybrid about the effects of U.S. internment during WWII on a Japanese-American farmer in California’s Central Valley, and draws parallels to ethnic tensions that still resonate today. Seen through the eyes of his wife’s ghost, and his resurrected Zen Buddhist Daruma Doll, the farmer returns alone after the war to his darkened fields having lost his family and livelihood, and struggling to find his path again. Singers Kelvin Chan, Kalean Ung, and John Duykers star in this challenging piece that revisits and illuminates this pivotal period of U.S. history and its divergent perspectives, and sheds light on the current state of xenophobia and polarizing socio-political beliefs. Tickets: $20