We’re less than three weeks away from the application deadline for our current cycle of Community Arts Grants, due September 20th! Follow our Grantee Spotlight series as we catch up with previous BAC grantees to learn more about the kind of work this funding can help support, and what these artists and organizations are up to now. 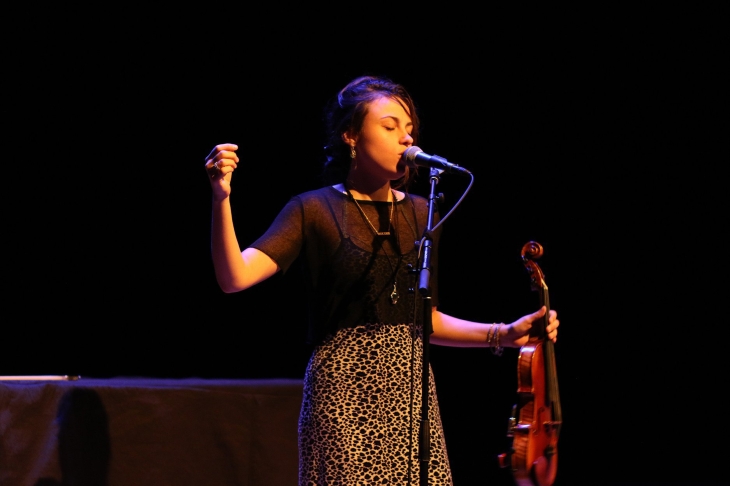 Launched in 2002, NY Writers Coalition partners with community organizations to provide free and low-cost writing workshops across New York City. Workshops are targeted to youth, seniors, women, LGBT communities, people living with disabilities, people who are incarcerated or have been incarcerated, and others from traditionally silenced groups in order to encourage writing as a means of empowerment and social change.

How have you grown since your first BAC grant? In what ways is NYWC a different organization now?

We received our first BAC grant in 2005. Since then, we have grown from a mostly volunteer, grassroots organization into one of the largest community-based creative writing programs in the world. 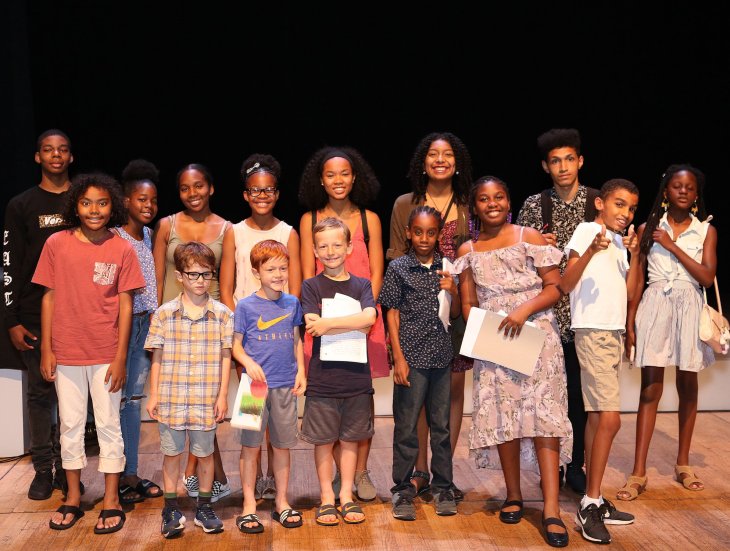 What has your BAC grant helped you accomplish?

Support from BAC was critical to NYWC in the early stages of our work, helping us provide hundreds of free creative writing workshops. The grant was also instrumental in building up a track record to help attract other grantmakers.

Which Brooklyn artists and organizations inspire you?

Our go-to sources for artistic inspiration include the poet Angel Nafis, the writer/visual artist/musician Shira Erlichman, and NYWC’s program director Timothy DuWhite (he’s a poet, essayist, playwright, performer, activist), just to name a few. The Kite is an incredible organization run by Gigi Blanchard that offers powerful workshops inside Rikers Island and to people who have been recently released from prison.

Are there any recent Brooklyn arts happenings you’ve been excited about?

Yes! Our very own Fort Greene Summer Literary Festival on August 18th at Roulette. The Chicago-based poet Phillip B. Williams and Brooklyn poets Jon Sands and Samantha Thornhill read alongside young people from our workshops, who stole the show.

Looking for funding for your own project or organization? Apply for one of our Community Arts Grants by September 20!